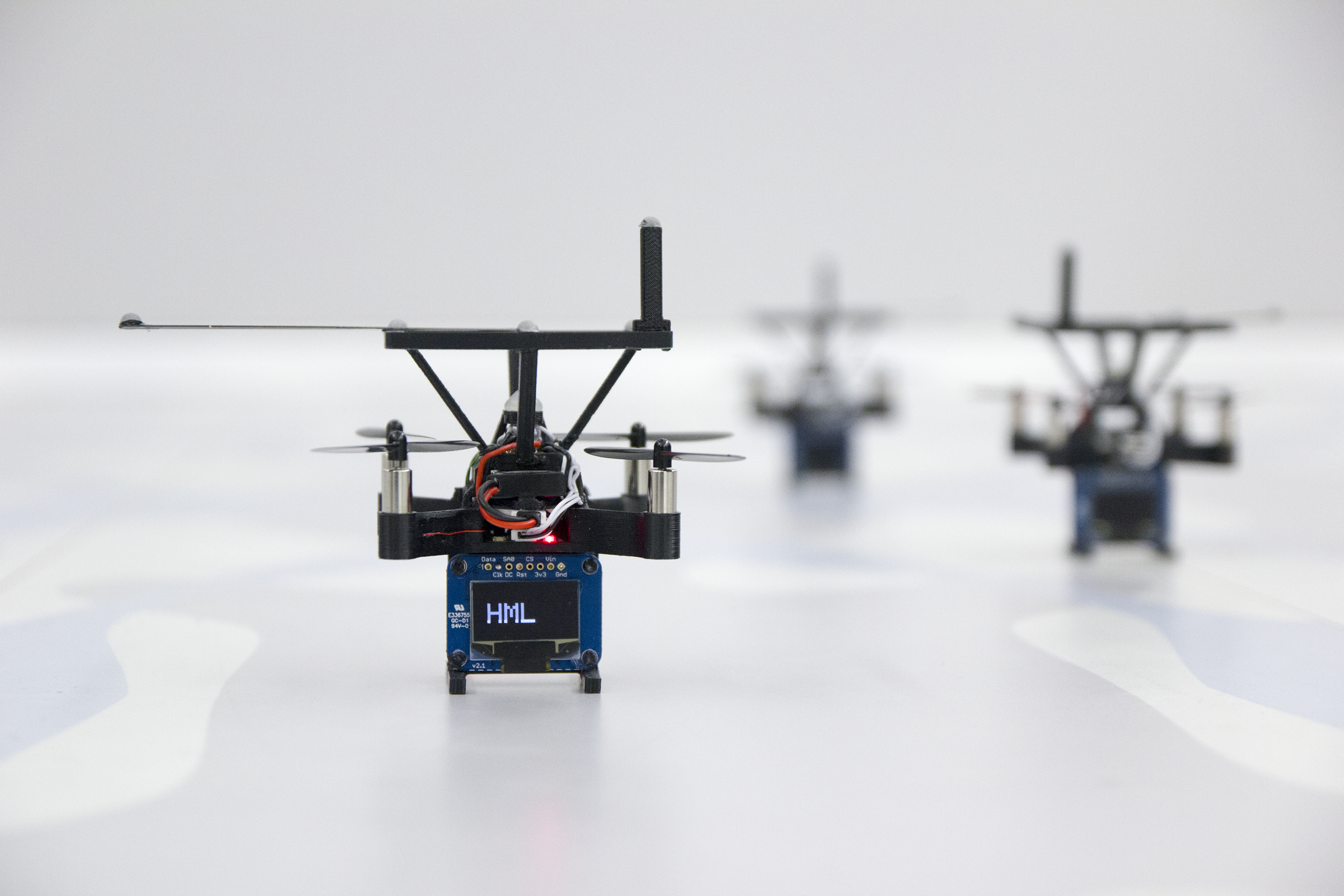 Describe what you made. BitDrones is a toolbox for building interactive real-reality 3D displays using nano-quadcopters as self-levitating building blocks. Our system is a first step toward modular tangible interfaces that are capable of physically representing 3D data on the fly, without the need of additional structural support. BitDrones offer input and output capabilities, allowing unimanual and bimanual input techniques— for example, touching, dragging, throwing, and resizing—and interaction with compound models and user interface elements.

Briefly describe the process of how this was made. The basic BitDrone platform consists of a custom 3D-printed frame, a Micro MWC flight controller board, four rotors, and an Xbee radio. On that basis, we developed three types of BitDrones, each representing a claytronic atom with a different display resolution. PixelDrones are equipped with an RGB LED and an OLED display, representing a single voxel or, alternatively, a text label. ShapeDrones are augmented with a lightweight mesh— for diffusing the light of a single LED—spun over a 3D printed frame in a larger geometric shape, such as a cube or a sphere, allowing the construction of levitating compound 3D models. Finally, DisplayDrones carry a high-resolution flexible (FOLED) touchscreen for rendering high-resolution images such as contextual menus, pictures, and videos.

What for you is the key thing about what you made? The most interesting aspect about BitDrones is the myriad applications for which they can be used, including 3D design, molecular modeling, and interactive visualization. We also implemented a remote telepresence application in which users embody themselves via a videoconferencing DisplayDrone, allowing them to fly around a model and interact with remote parties without requiring a robotic structure. Unlike VR or AR, BitDrones preserve natural depth and tactile-kinesthetic cues without the need for headsets or simulated haptics.

What expertise (skills and competences) did it require? We built our own quadcopters from scratch, which required understanding of 3D design and fabrication tools, electronics, programming, and interaction design. Obtaining the current design required testing several materials and shapes in order to optimize the devices for light weight, while keeping the necessary shape and maneuverability. Although we used off-the-shelf flight controllers, some of the electronics were custom made. We developed our own flight-control software to coordinate the whole system and to respond to human input.

BitDrones is a first step toward developing self-levitating programmable matter.

How would you improve on this if you were to make it again? BitDrones is a first step toward developing self-levitating programmable matter—large numbers of tiny automata that dynamically reconfigure to form physical structures. To achieve that ultimate goal, we need to overcome several challenges. First, downdraft and turbulence limit the capacity of drones to fly on top of or near each other. We will increase the amount of concurrently flying drones while decreasing their weight and size. We are also planning to implement a system for the drones to connect in mid-air. These improvements will allow BitDrones to create less sparse structures, achieving a behavior closer to what is expected from programmable matter. 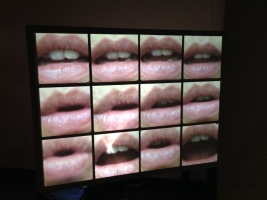 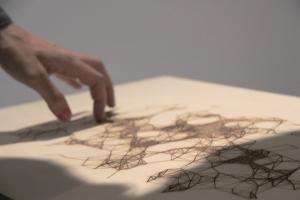 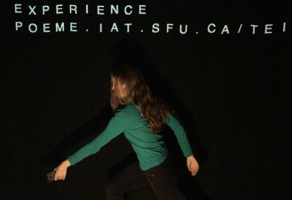 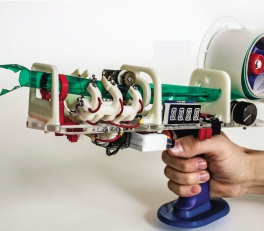 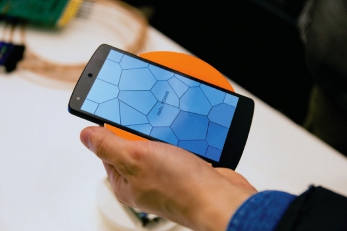 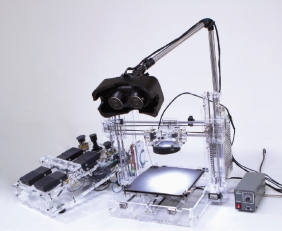