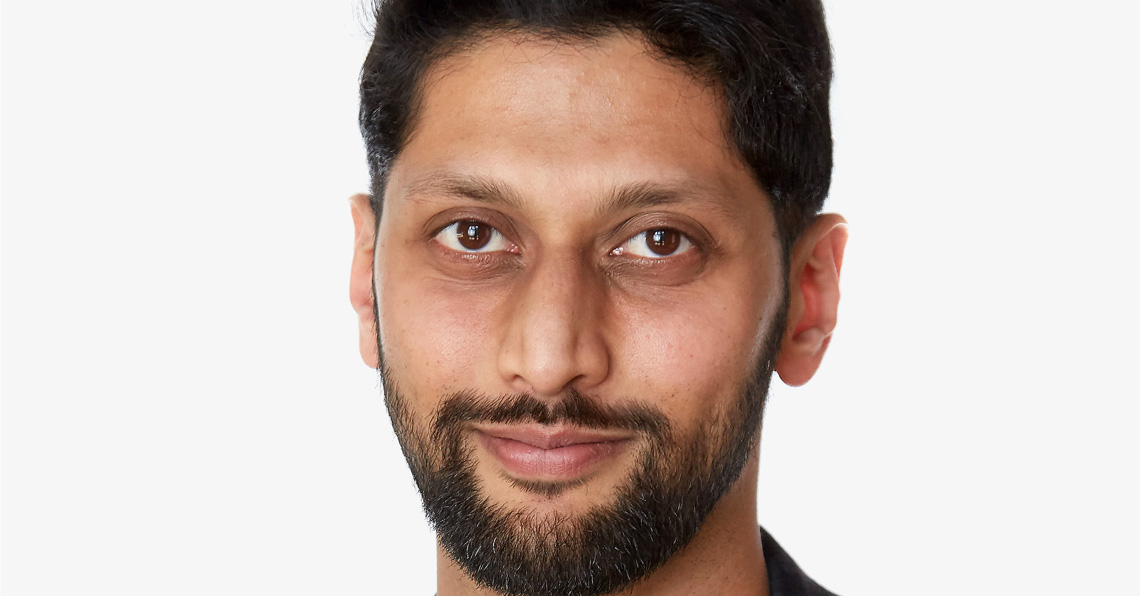 What are you reading? Firaz Peer

Given the theme of this issue and my research interest in justice-based approaches to the design of community technologies, I thought I'd reflect on a book that I picked up recently, Social Justice in Islam [1]. Written by Sayyid Qutb, the revolutionary scholar, theorist, poet, and activist from Egypt who was martyred in 1966, the book is a treatise on how the concept of social justice has been described in the Koran and demonstrated in the teachings of Prophet Mohammed, peace and blessings be upon him.

Qutb opens by describing the separation of religion from everyday life, which was largely a result of the power of the Church, the religion of Christianity, and sociopolitical circumstances that transpired in early medieval Europe. Islam, on the other hand, prescribed a unification of the spiritual with the material, where religion is not practiced in isolation but rather forms the basis for the social, legal, economic, and political practices of everyday life. It is from this universal Islamic theory that Qutb establishes the following as the foundations of social justice in Islam:

Qutb argues that it is only by putting one's trust in God alone and ascribing neither too little nor too much importance to the influence of money, power, rank, or lineage does the human conscience attain absolute freedom and become free from servility, fear, and anxiety about anything material or artificial. This freedom of conscience is the cornerstone on which the other foundations of social justice rest, for it is only when the human conscience can recognize and control the influence of material and artificial values that it can fully understand the meaning of equality and attempt to achieve it in everyday life. These notions of individual freedoms and equality cannot be practiced unbridled, as they need to be balanced with one's responsibility toward society. Such social responsibility is what defines actions between "a man and his own person, between a man and his immediate family, between the individual and society, between one community and other communities, and between one generation and the other generations that succeed it" [1].

This balance between individual freedoms and societal benefits is also what we as design researchers are constantly engaging with as we design technology infrastructures with our communities. While the foundations of social justice presented by Qutb might seem abstract and out of touch with modern secular values, I wonder what these foundations, when operationalized through more practical strategies espoused in the principles of design justice, data justice, and data feminism, would bring forth. Such an inquiry, I argue, is worthwhile and promising for the field of HCI, which is slowly but surely responding to Genevieve Bell's call [2] to consider the religious and spiritual values of communities that we are designing technology infrastructures for.

Islam prescribed a unification of the spiritual with the material, where religion is not practiced in isolation but rather forms the basis for the social, legal, economic, and political practices of everyday life.

Firaz Peer is an assistant professor of information communication technology in the University of Kentucky's School of Information Science. His research interests include studying issues of accountability, justice, care, and equity that manifest when building, using, and maintaining algorithmic and data infrastructures with marginalized communities. He does this by combining participatory and design-based research methods with scholarship from HCI and science and technology studies. [email protected]