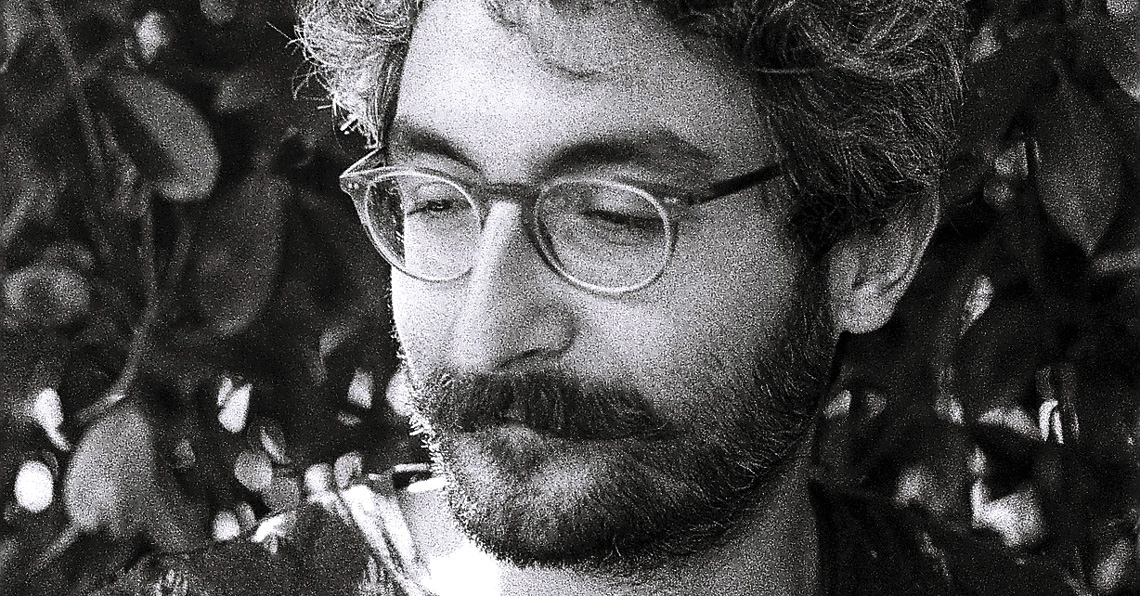 What are you reading? Onur Arslan

I am waiting for the next hearing in front of the courtroom door. A man approaches me, politely asking if I am a lawyer or a journalist. My answer is short: "Ph.D. researcher. I am working on how the creation of digital evidence constructs terrorism narratives in Turkey." Before I can even ask, the young man starts to tell me his story. He is a disabled retired soldier. He lost 70 percent of his vision in one eye. One night, police came to his house at midnight and detained him. The next day, at around 2 a.m., he was arrested after a three-minute court hearing. He spent six months in prison and, since then, has been attending his trial dates without detention. He is accused of being a member of the Fetullah Terrorist Organization (FETO). The prosecution claims that he received suspicious phone calls from payphones that FETO allegedly used to communicate with soldiers before the 2016 attempted coup.

The more he explains, the more I want to hear. Then he suddenly asks if he can follow my Twitter account. I would like to share. Then I think about whether I should take his phone number to arrange an interview. But I hesitate. I have been conducting fieldwork for more than a year, and observed that people have been accused of terrorism for being in someone's phone contacts, receiving missed calls, using encrypted message applications, and leaving traces of other kinds of metadata. For the Turkish government, any relation (iltisak) might be enough to accuse someone of terrorism, and I was about to ask for the phone number of someone who would most likely be sentenced to prison.

My researcher self intervenes: I ask for the number. I jot it down in my notebook, avoiding my phone. Two minutes pass, and then, unsure and nervous, I save the number to my phone and call him. While transferring the number to my phone, I am aware that part of my fieldwork involves being open to states of surveillance and perhaps even criminal charges. I feel my relationship with him becoming more durable and visible, more networky and machinic. Two minutes ago, his number was nothing but faint traces of ink in my notebook. But as soon as I call him, digital records emerge in at least three different venues: my phone, his phone, and databases of service providers that the state can easily access.

This felt tension between me and a retired soldier has made me revisit another ethnographer's experience, Katherine Verdery's book My Life as a Spy: Investigations in a Secret Police File. Verdery explores how surveillance can shape ethnographic work and poison trust relationships in daily life. In her book, she traces back through her decades of ethnographic research—not only through her field notes and memories, but also through secret surveillance files that include all her activities in Communist Romania. She discovers that her fieldwork was surveilled by not just one institution. Each security office had its own investigation, each giving her different pseudonyms. This state surveillance was not surprising, but she also learned that her interlocutors were spying on her through gossip and sometimes by working with the Securitate [1]. She describes her work as hybrid, aimed at not only understanding surveillance in Cold War Romania but also presenting "a life story of the target of that surveillance."

Although I can never be sure whether my interlocutors spy on me, I do not think police physically follow and photograph me. What is surveilled might not necessarily be my body but rather the networked objects that I possess. In his book A Billion Little Pieces, Jordan Frith examines the identification infrastructures that can identify, trace, connect, and classify objects and their human possessors. He focuses mainly on the emergence and development of RFID technologies, stating that these technologies operate as an infrastructure that shapes daily life by bridging the physical and the digital, making objects machine-readable and therefore surveillable. What intrigues me in the text is the concept of "infrastructural imagination," through which he explains his method. Frith takes objects that run on RFID technology, disassembles them, and then seeks to understand the essential but usually invisible layers. He finds an infrastructure that makes objects and individuals uniquely identifiable and digitally traceable.

In my fieldwork, I have the chance to observe my interlocutors (lawyers, judges, forensics practitioners) grappling with the infrastructures of digital evidence. They deal with different identification technologies that are attached to legal identities by the state, such as IMEI number, IP, phone number, and social media account IDs, which can be interpreted as digital evidence of terrorism. A Billion Little Pieces helps me understand the histories of these identification and communication infrastructures and the complexities of tying/attaching these technologies to human bodies or legal identities.

1. Securitate was a popular term for the Department of State Security in Communist Romania.

Onur Arslan is a doctoral researcher in the Department of Anthropology at the University of California, Davis. He currently writes on counterterrorism, digital forensics, evidence-making, and expertise. oarslan@ucdavis.edu