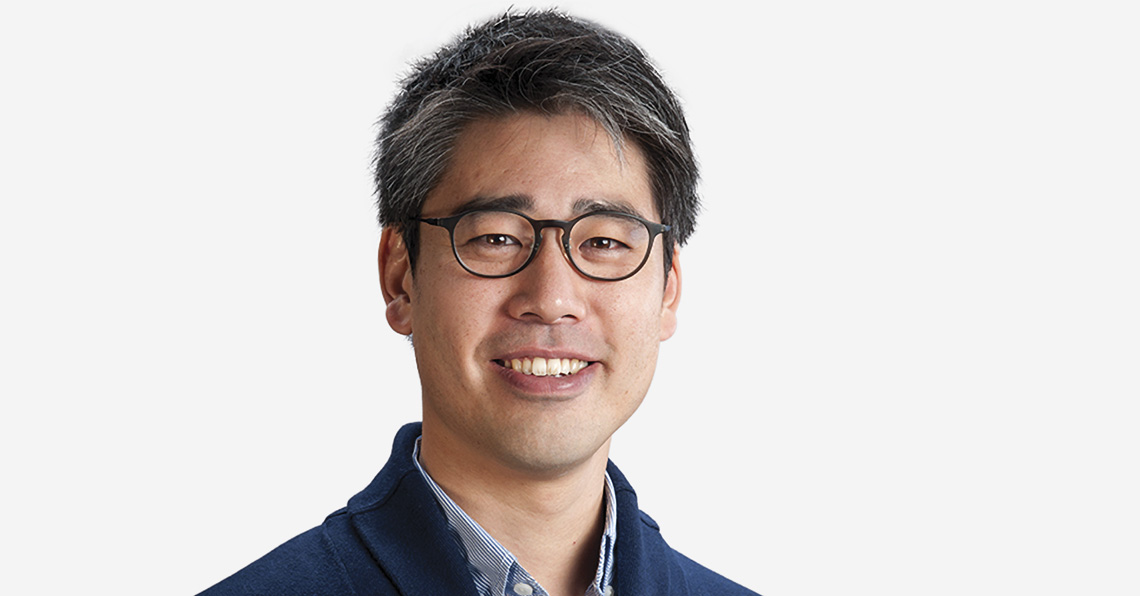 What are you reading? Grant Jun Otsuki

This past year I've spent a lot of time working online, as many people have. Slack and TikTok, Zoom and FaceTime, Moodles and Blackboards—all were a part of life before. But they've become inescapable, even down here in the relative calm of Aotearoa/New Zealand. Politics, economics, and culture, not to mention teaching and research, are morphing before our eyes. So, like many, I've wondered a lot about what living with these technologies is doing to us.

This is why the first thing I've been reading, Norbert Wiener's The Human Use of Human Beings (1954/1989), has felt so relevant, even 70 years after its publication. Wiener is known as the father of cybernetics, and long sections of this short book explain cybernetics and information theory for the general readership. But it's what Wiener writes about the social and ethical implications of new technologies that has stuck with me. He was a mathematician but also a philosopher who had much in common with Herbert Marcuse, Lewis Mumford, and Langdon Winner. Wiener was prescient about the impacts on society of the then-new technologies of electronic computing, communication, and automation. He writes, "When there is communication without need for communication, merely so that someone may earn the social and intellectual prestige of becoming a priest of communication, the quality and communication value of the message drop like a plummet." Wiener never saw the Internet, but you know exactly what he would have thought of Facebook. The book is a fascinating look at the beginning of the Information Age, raising questions that are as much for our age as they were for Wiener's.

My other selection is interesting for many of the same reasons. University of Tokyo researcher Susumu Tachi's Telexistence (2015) is a technical text about his work on virtual and mixed reality, robotics, and telepresence, or what he calls telexistence. Tachi also addresses similar social and ethical issues to Wiener, who was a significant influence on him. Wiener worried about societies that rush to replace humans with smart technologies; Tachi writes about ways to keep people and their needs at the center. Some of his proposals may be surprising: He suggests that if we really want to ensure that technologies respect human rights and dignity, then they must not be autonomous. (This makes me wonder whether Japan's apparent lack of progress in self-driving cars compared to that of the U.S. is less a lag in technological development than it is a decision shaped by local ethics.) Wiener wrote about where technology might take us; Tachi provokes me to think about where we should take it next.

Wiener wrote about where technology might take us; Tachi provokes me to think about where we should take it next.

From a certain, privileged position, it can feel like Covid has flattened some of the texture of the world: This job can look like that job; this Zoom can look like that Zoom. Books like these let me think about where we are now with a different sensitivity to the moment.

Grant Jun Otsuki is a lecturer in cultural anthropology at Victoria University of Wellington, New Zealand. He has written about human-machine interfaces and the history of cybernetics in Japan, postcolonial anthropology, translation, and the anthropology of ethics in Japanese and English. grant.otsuki@vuw.ac.nz