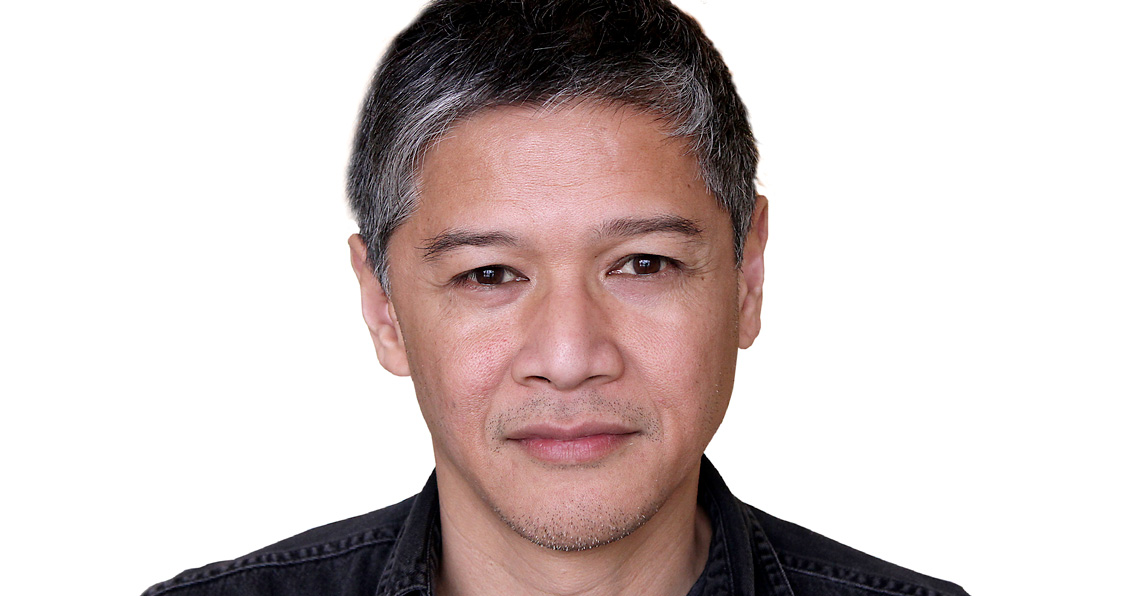 What are you reading? Ron Wakkary

I have been working on a book called Things We Could Design (MIT Press, forthcoming). In writing the book, I've learned that far more time is spent reading than writing! My desk is spilling over with piles of books and articles on philosophy and design. In the book I try to investigate a posthuman variation of design that I describe as designing things. The readings I am sharing here are taken from the piles on my desk.

Assemblage Theory By Manuel DeLanda (2016) If you have ever tackled Deleuze and Guattari's A Thousand Plateaus (1980), you will appreciate the clarity and effort of Manuel DeLanda's Assemblage Theory. If you haven't, you may want to read Assemblage Theory first. DeLanda takes on the task of explaining, refining, and extending Deleuze and Guattari's ideas of assemblage. An assemblage is a collection of heterogeneous components, processes, and dynamics that form entities, such as military weapons, that can become part of larger assemblages, such as military strategies and armies, that, in turn, form assemblages of war. Assemblages configure just about anything at all, from machines to human histories to languages and scientific practices (we can add design and HCI here too), in ways that are nonhierarchical and dynamic. DeLanda unpacks these assemblages and, in the process, "stabilizes" Deleuze and Guattari's terminology and concepts without losing the capacity to render the nuance in inherently destabilized forms of assemblages. This book helped me a lot, as DeLanda's writing is clear and to the point. He describes wildly ambitious thoughts in a straightforward manner—for instance, taking on human history and assemblages in the first chapter!

Italy: The New Domestic Landscape: Achievements and Problems of Italian Design, Exhibition Catalog Edited by Emilio Ambasz (1972) This is a catalog for an exhibition at the Museum of Modern Art (MoMA) in New York in 1972, curated by Emilio Ambasz—an amazing historical document that is freely available for download from MoMA (https://www.moma.org/calendar/exhibitions/1783). By the early 1970s, Italian design was at its height of creativity, influence, and impact; however, it also fostered a strident and critical self-reflexivity about design that converged in the Radical Design movement that began in the mid-60s. The exhibition investigated the "limitations and critical problems" of design by bringing together conflicting theories and positions. It included 180 objects and 11 commissioned installations of some fascinating and esoteric work that are wonderfully documented on the website as well. One of my favorite works is Kar-a-Sutra by Mario Bellini: a concept car that is documented in the catalog in a photoshoot in a field with costumed mimes, accompanied by a scathing rant against consumerism and the toxic masculinity of cars. My other favorite is Superstudio's Supersurface: An Alternative Model for Life on Earth, an 8-foot cubic room of mirrored tiles that endlessly reflect several objects and stuff connected to an obscure machine in the space. I like that the work is a defiant non-design statement.

Diana Coole's essay on agency informs the discussion of vitalism in new materialism such as Jane Bennet's Vibrant Matter (2010). Coole coins the term agentic capacities to describe the idea that agency is better defined as distributed across different forms rather than exclusive to a reasoning human agent. In this way, she argues that agency is a spectrum of agentic capacities that for her spans the pre-personal and bodily processes like gestures and facial movements, to human individuals, to collective social groups. She wants to show how agencies in this form can take on political importance across multiple dimensions in which politics and power manifest in bodily form, individuals, and collective social actions—rather than individuals alone. For me, her idea of agentic capacities, by way of new materialism, offers a view of the political and transformative powers of technologies that can play out across technological materials, forms, and assemblages of humans and nonhumans.

Ron Wakkary is a professor in the School of Interactive Arts and Technology (SIAT) at Simon Fraser University and is professor and chair of the Impact of Interaction Design on Everyday Life in the Department of Industrial Design at Eindhoven University of Technology. His research investigates the changing nature of human-technology relations through design research in everyday living. rwakkary@sfu.ca 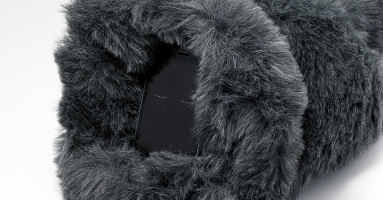 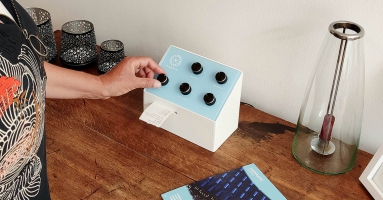 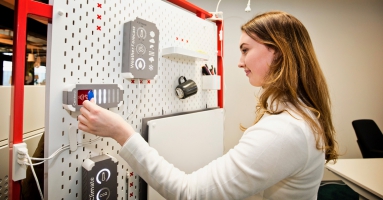 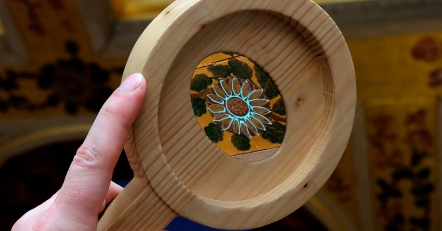 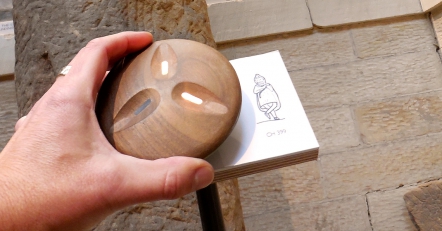 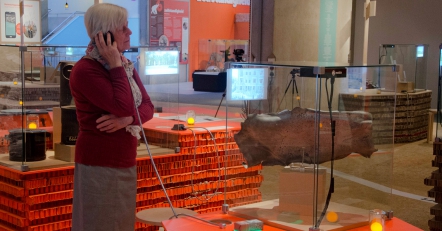 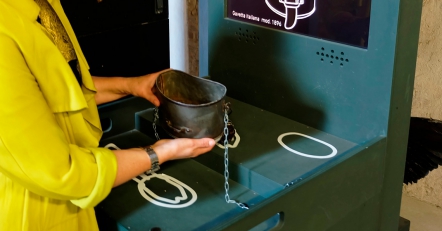