The Wolverine is a mobile, wearable haptic device designed for simulating the grasping of rigid objects in virtual environments. We focused on creating a low-cost, lightweight device that renders a force directly between the thumb and three fingers to simulate objects held in pad-opposition-type grasps. Leveraging low-power brake-based locking sliders, the system can withstand over 100N of force between each finger and the thumb, and only consumes 2μWh for each braking interaction. Integrated sensors are used both for feedback control and user input: Time-of-flight sensors provide the distance of each finger and IMUs provide orientations. 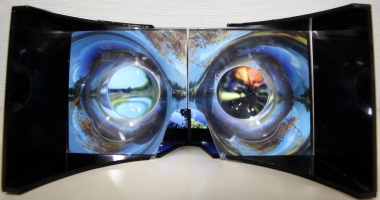 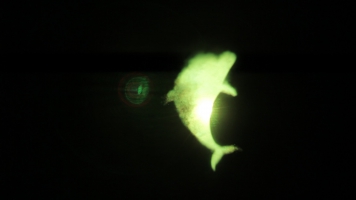 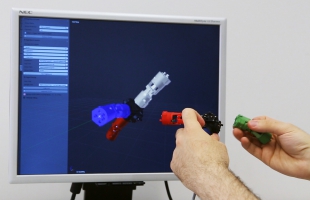