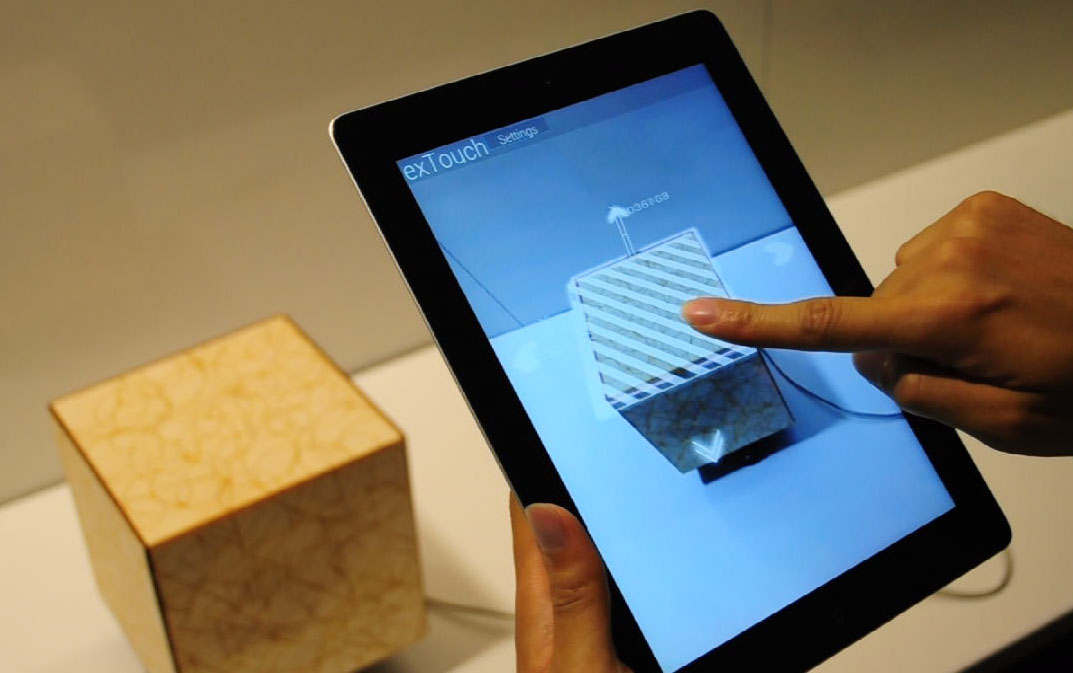 The exTouch is an embodied, spatially aware interface system that allows users to manipulate actuated objects in space using augmented reality. The system extends users' touchscreen interactions into the real world by enabling spatial control over an actuated object. When users touch a device shown in live video on the screen, they can change its position and orientation through multi-touch gestures or by physically moving the screen in relation to the controlled object. We demonstrated that the system can be used for applications such as an omnidirectional vehicle, a drone, and moving furniture in a reconfigurable room. 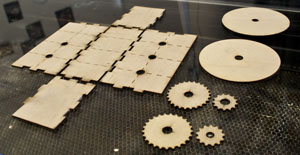